If you haven’t seen our Career Vlog, the name ‘Ann Hsieh’ might not ring any bells, but we can assure you, this 24-year-old amateur YouTuber and Mechanical Cost Engineer from HP Taipei, will stick in your mind after you get to know her better.

Being our vlog rockstar and a giving advise to her YouTube subscribers on how to celebrate New Year’s Eve alone or how to politely avoid talking to people you don’t like, it’s far from what she thought she’d be doing when she was studying mechanical engineering at a vocational high school in Taipei.

Starting her career at HP.

Ann spent a yearlong internship as a Mechanical Cost Engineer, tearing computers apart from both HP and its rivals, and comparing them to find ways to cut costs. It was during that first period of working at HP, when she participated with this video in the #HPInsiders, HP’s Social Media competition for interns and graduates.

Her outstanding performance in the competition put her on the radar and was later on recommended to contribute to creating HP’s first ever Careers Vlog.

Ever since, she has been hosting every episode, interviewing colleagues on camera about their jobs, giving HP office tours around the world and even exploring the making of HP products (coming up soon!), while continuing her engineering work.

Her first interviewee? Herself! Learn what she does within HP as an engineer here:

Life after the HP Careers Vlog

After the vlog took off, she realized she would like to try new things. So, when a role came up at HP Star Program, a new recruitment program aimed at attracting the best and brightest graduate students in Asia, Ann jumped at the chance. Now, she’s helping to develop HP’s two-year program in mainland China.

“I’m currently collaborating with a lot of people from India, Singapore, Australia, the UK, and China. It’s really interesting to see how these cultural backgrounds and nationalities can lead to different experiences while working with them.”

Related articles: 5 engineers at HP that are inventing what’s next | Being a Product Manager is like being the CEO of a product.

Pride month: what our commitment t... 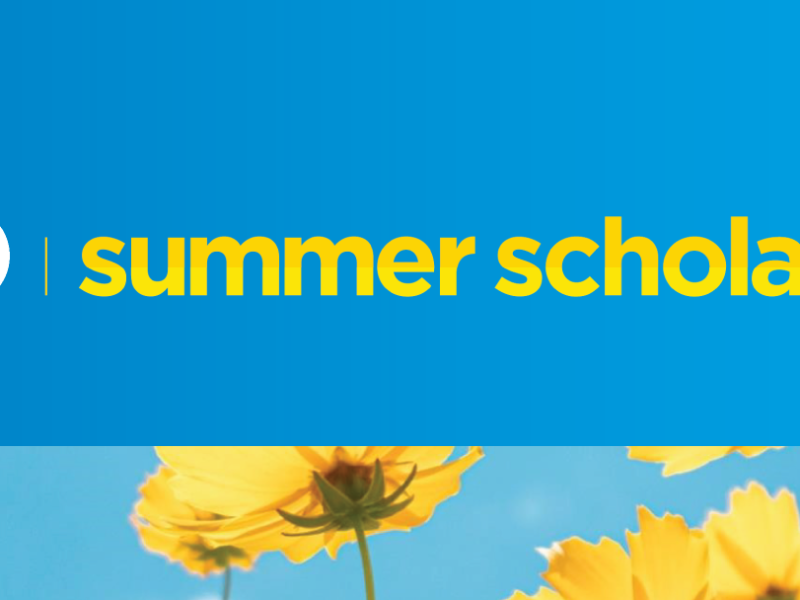 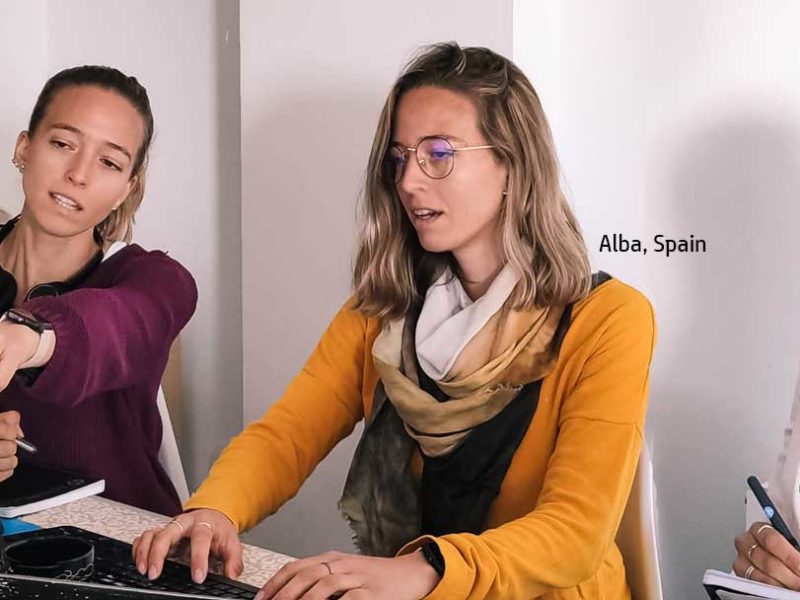 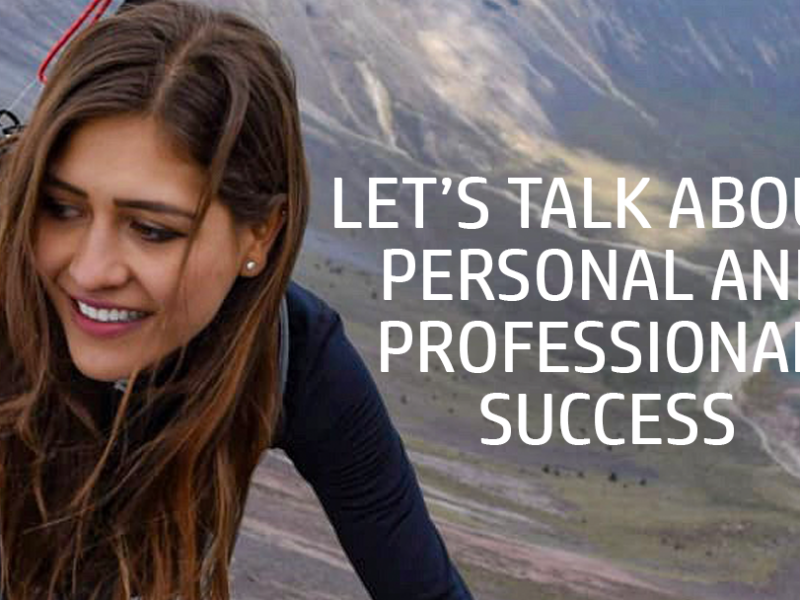