Let’s play a game: two of the following statements about Denise Polanco, executive assistant to President and CEO Dion Weisler are true and one is false. Can you try to guess which one is false?

Spoiler: B is false, meaning that the other two are, in fact, true.

These are just a couple of examples that were included in Denise’s nomination for the Colleen Barrett Award for Administrative Excellence, the most prestigious award at the Silicon Valley Admin Awards.

She won this great honor last month at an awards gala in Santa Clara, US and she’s now recognized among legendary leaders in her field.

During her more than 16-year tenure with HP, Denise has supported a variety of C-suite executives. For the past five years, she has partnered with Dion, managing the transition from Dion’s role pre-separation to president and CEO of HP.

The role of Executive Assistant to the office of the CEO

In short, Denise’s role is described as “the backbone of the executive leadership team and extended community.”

She understands every aspect of HP’s business, the company’s objectives, the key partners, major political figures, industry elites, and other administrative staff across the entire organization to know how to prioritize the right meetings, interactions, and experiences for Dion.

She makes tradeoffs without affecting his commitments to customers, partners, or employees.

The stakes are high at complex events like the World Economic Forum, during which Dion has one-on-one meetings with other CEOs and global leaders along with speaking roles at panels and sessions.

She managed it all, while also supporting HP Chairman of the Board Chip Bergh and other executives, greeting customers, and managing her usual job. 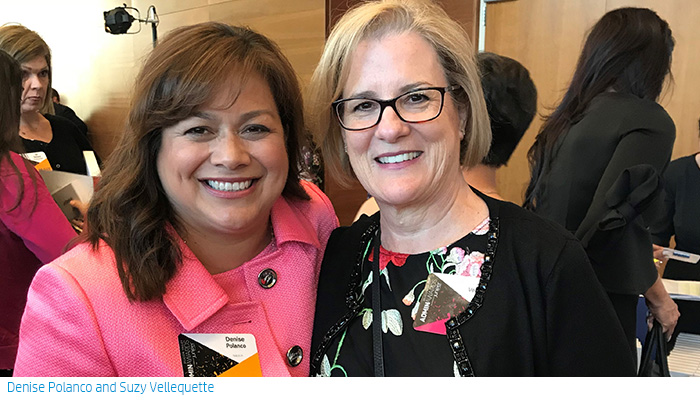 In addition to her primary responsibilities, Denise is a leader among HP’s Executive Administrative (EA) community, encouraging training, professional development, and career moves while also advocating for pay equity.

The Colleen Barrett Award for Administrative Excellence isn’t just about what an EA does, it’s also about how they do it.

And Denise exemplifies the integrity, agility, teamwork, and commitment to amazing her customers of the HP Way.

“She’s a friend, mentor, problem solver, and truly a family member to Dion and everyone that works with her,” her nomination form explains. “She’s the glue that holds all the pieces of HP together.”

Other articles like this: Mechanical Cost Engineer, YouTuber and the rockstar behind HP’s Career Vlog | Being a Product Manager is like being the CEO of a product.

The candid and profound story of S... 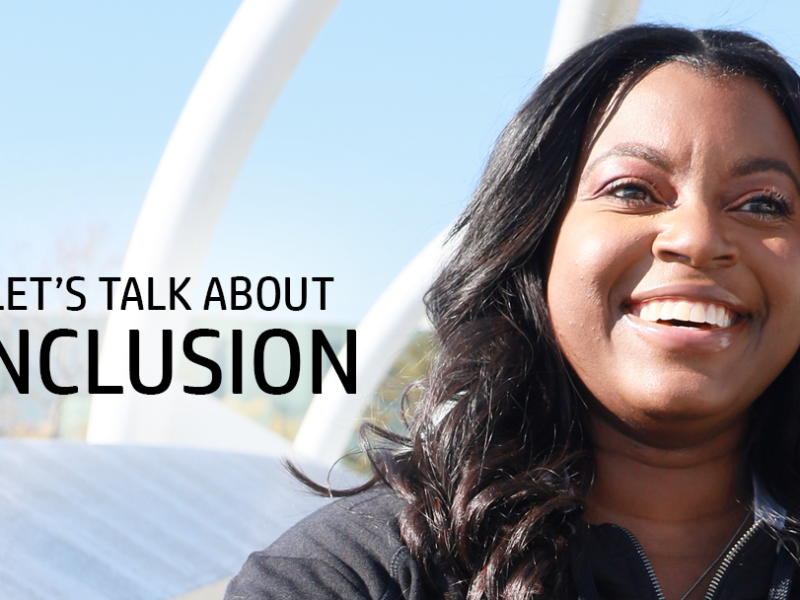 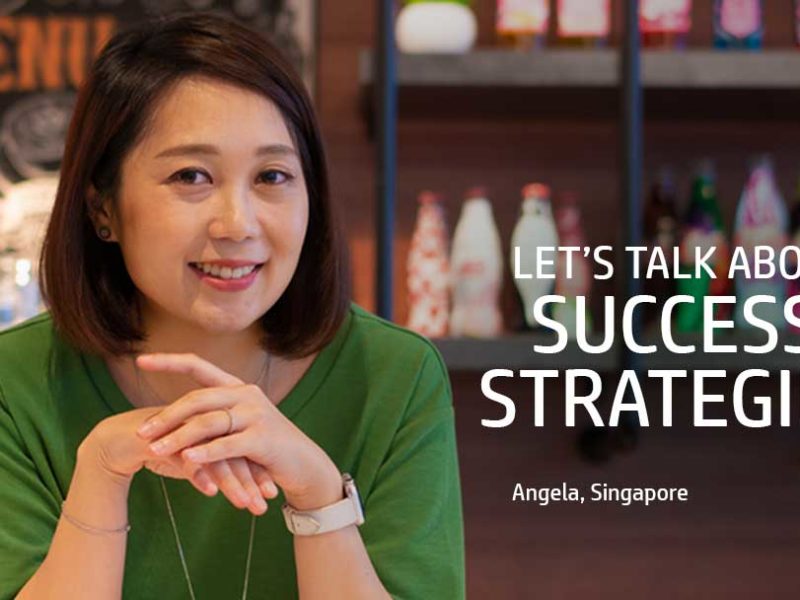